I have a two-part story, “Lemon Verbena” in The People’s Friend Spring Special, currently in the shops.This story is set in Provence in the early 20th century. It’s a story of love, war, ambition and perfume. Josie and Gilbert were wonderful characters to write about. Here’s my latest story in The People’s Friend. “After The Flood” was inspired by a visit to Ladybower Reservoir in Derbyshire. 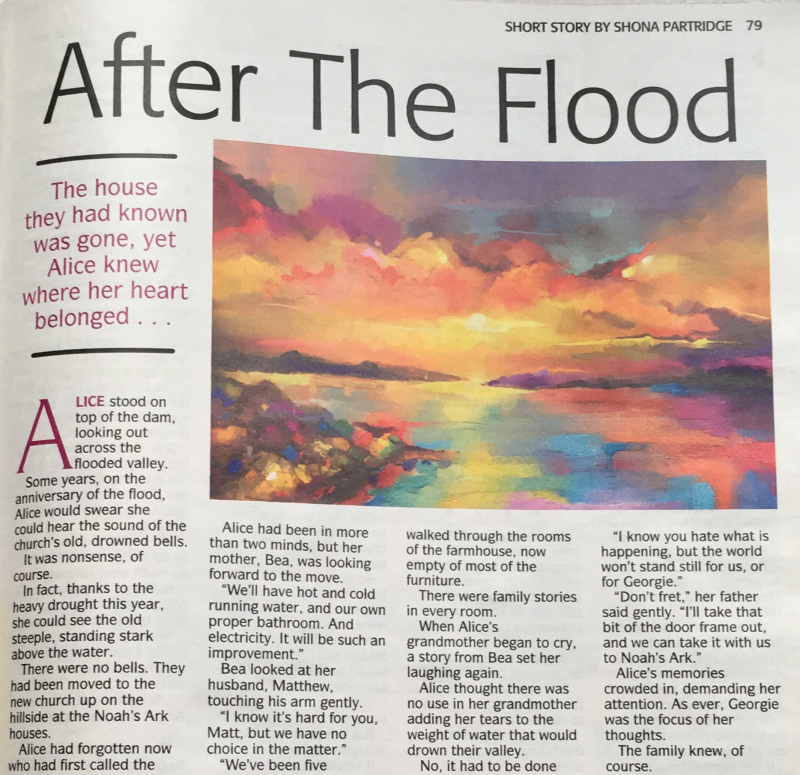 THE HEART OF AFRICA

I had this story in the People’s Friend Special recently. This one made me cry when I was writing it. I love the fabulous illustration by Kirk Houston. 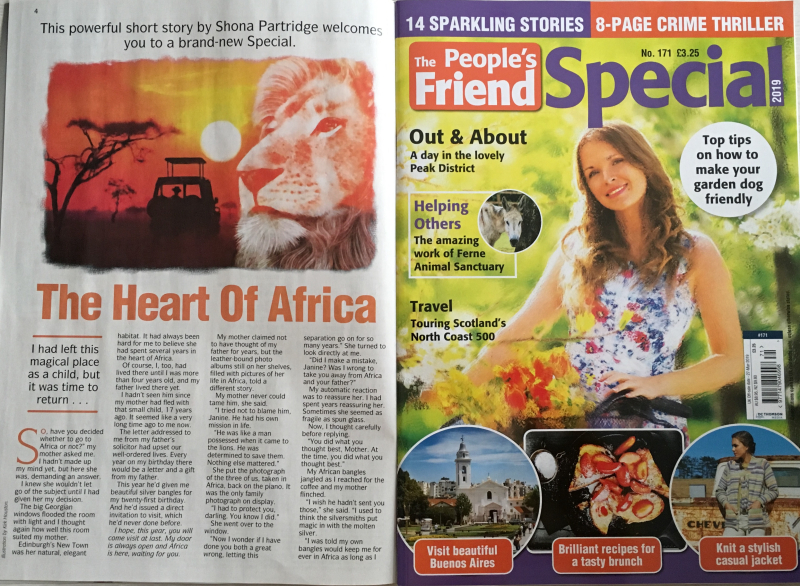 Colours From The Land

I have a two part story in the People's Friend Spring Special which is in the shops now. It's called "Colours From The Land" and it's set in the Highlands of Scotland in the 1880s. 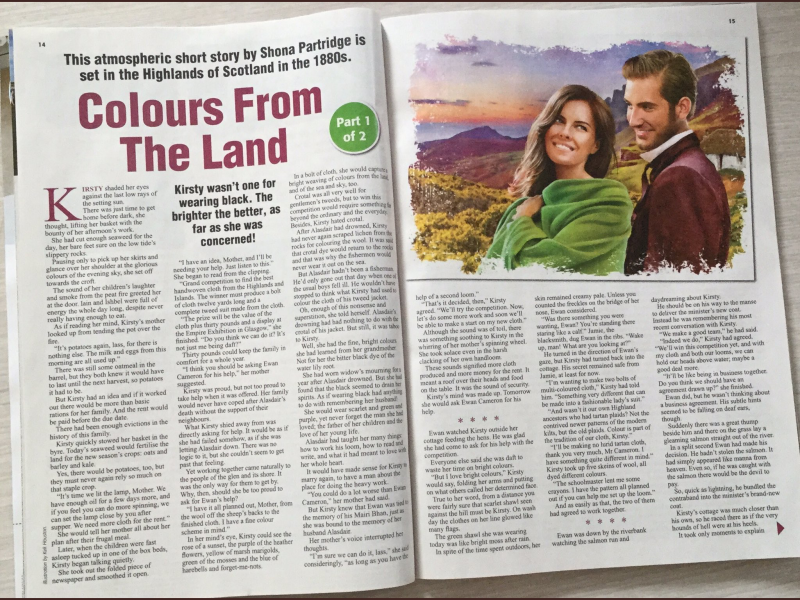 The Far Side Of The River

I had another story published in the People's Friend weekly magazine in late May. This was a Western and my characters turned up unannounced! I love it when that happens. 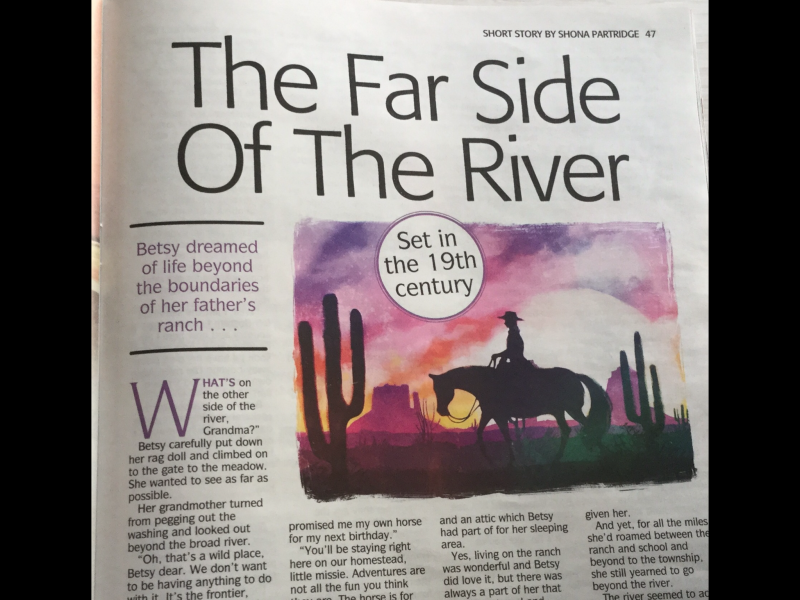 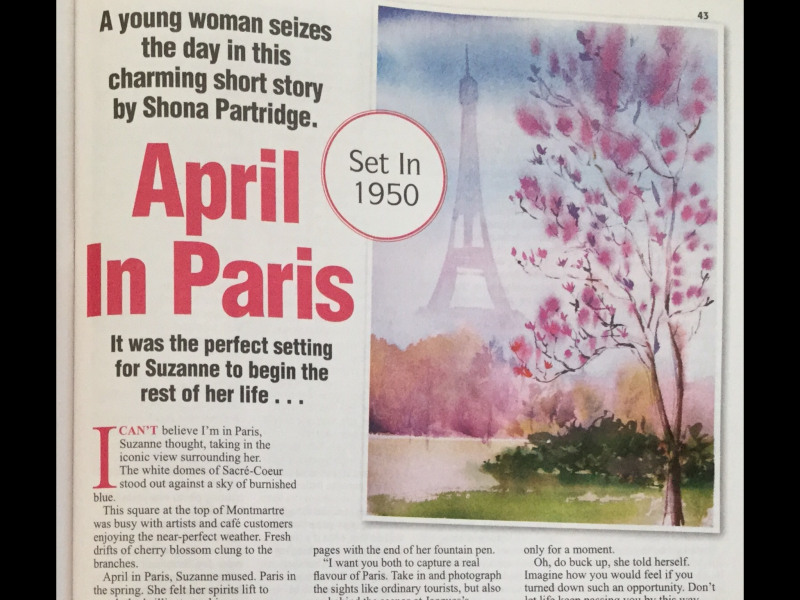 I was very pleased to have another story published in The People's Friend Special back in April. This gentle love story is set in post World War 2 Paris. I really enjoyed writing it. April In Paris has a handsome chef, 1950s frocks and fabulous food! 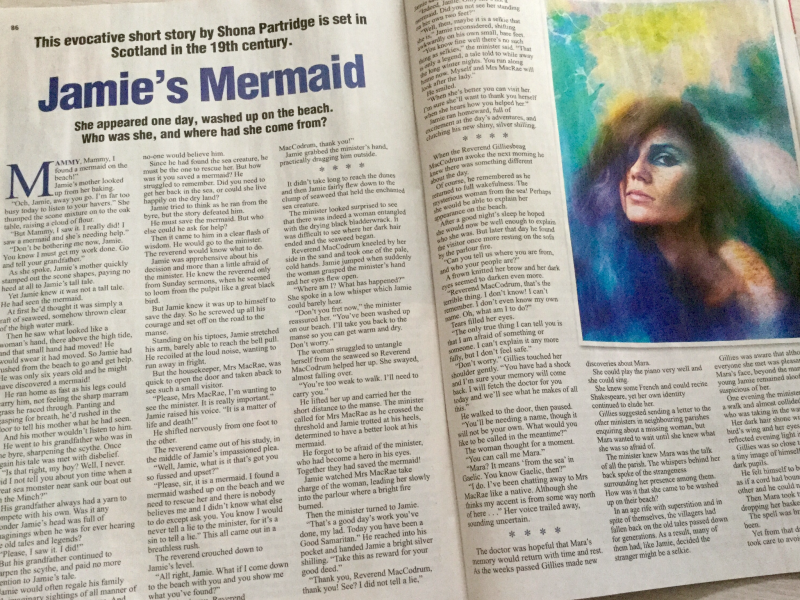 My second Story for The People's Friend was published in Special 137. The title was changed but I'm glad to say I like the one they chose. The illustration is fabulous too.

Yay! My first short story "The Book of Ruth" has just been published in the People's Friend magazine! Thrilled to be mentioned on the cover and I love the illustration. 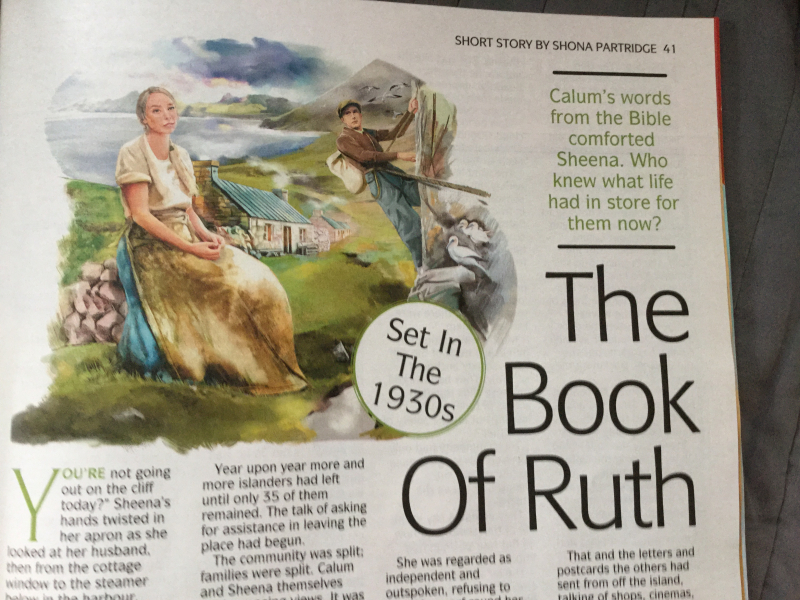 Inspiration for THE BOOK OF RUTH

The idea for this story has probably been in my subconscious for years. Like many Hebrideans, I was haunted by the depopulation of many of the smaller Western Isles. And there was no story more haunting than the evacuation of the lonely Isles of St Kilda. 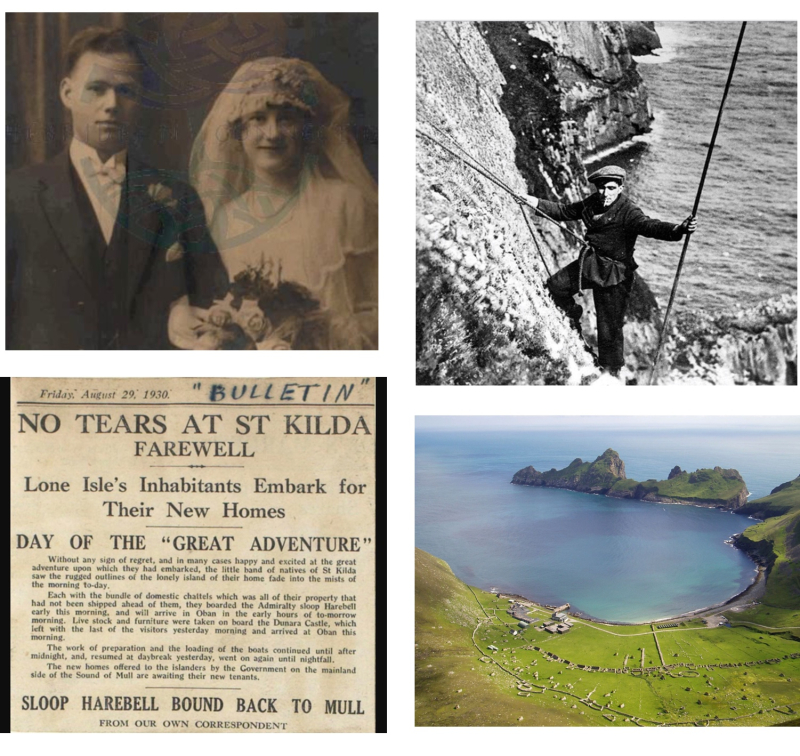 I read several books and watched  documentaries years ago.  It was probably inevitable when I decided to start writing short stories that St Kilda would  present itself as an inspiration.

One day Calum and Sheena turned up in my head, in that first scene in their cottage, demanding I tell their story. I was busy with life and other demands, but their story simply would not leave me alone. They felt incredibly real to me. So I had to write it down.

I found it very moving to discover the day I was finalising my story, was the same day the last St Kildan died. My story felt even more like a homage to these remarkable island people. Of course other islands became uninhabited in the twentieth century, but in these cases it happened more gradually and the world was not watching. 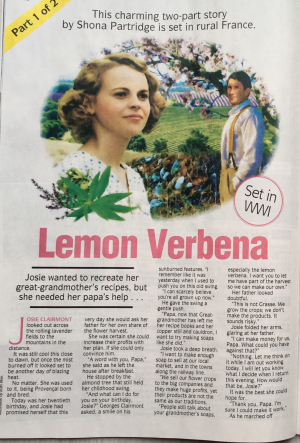